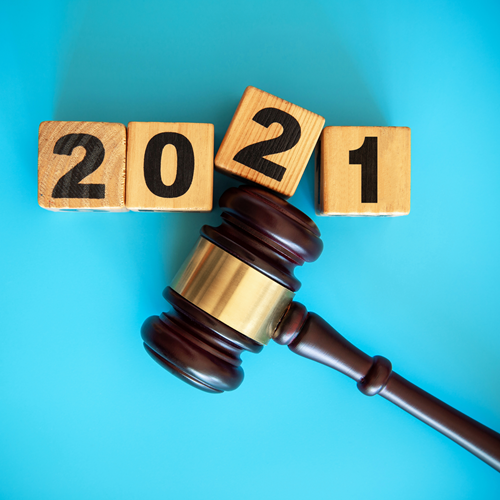 Bitman O’Brien & Morat recently had a significant win in a defense case for client, Holiday Inn Club Vacations*, Inc., dismissing a claim for violations of the Fair Credit Reporting Act.

The Fair Credit Reporting Act states that a creditor is prohibited from continuing to relate information to a credit reporting agency when the creditor has reasonable cause to believe that the information reported is inaccurate. This requires that the debtor directly point to the factual inaccuracy in the credit report, and not just the existence of a legal question.

In the Holiday Inn Club Vacations complaint, the plaintiff, Mayer, alleged that he entered into a timeshare agreement with the vacation club in 2014 but ceased making payments in 2017. Mayer claimed that he later sent letters to Holiday Inn Club Vacations informing them that he was terminating the timeshare agreement and that no further payments were required. Mayer relied on his interpretation of terms in the Timeshare Agreement and claimed that he no longer owed the alleged balance due to the interpretation of timeshare agreement terms, and that the Holiday Vacation Club violated the Fair Credit Reporting Act.

The Bitman team disputed Myer’s interpretation of the timeshare agreement terms, and that a legal contractual dispute about a credit report does not amount to a violation of the Fair Credit Reporting Act.

The Middle District of Florida entered an order to dismiss the claim for violations of the Fair Credit Reporting Act against Holiday Inn Club Vacations, Inc. Mayer’s claims were a factual inaccuracy contained within his credit report, and therefore, there is no violation.