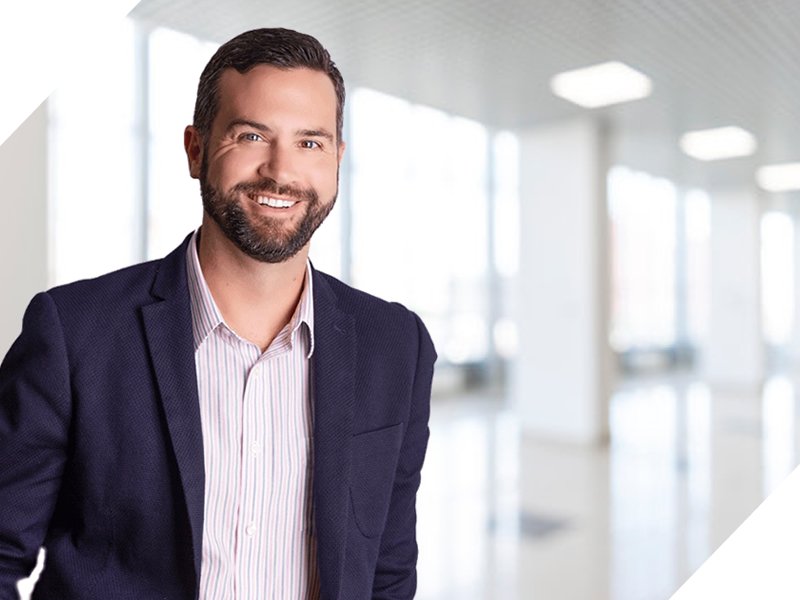 Ryan Marger is a senior counsel in the Miami office of Bitman, O’Brien, & Morat, PLLC. Ryan maintains a diverse civil litigation, family law and commercial practice locally and throughout Florida.

Ryan began is law career in 2007 with Marks & West, P.A. While there, he practiced high-conflict domestic relations law and acted as associate general counsel practicing general civil litigation for a prominent Miami car dealership. Ryan later moved to Sanchez-Medina, Gonzalez, Quesada, Lage, Gomez, Machado & Preira, LLP where he continued the practice of high-conflict domestic relations law. He worked on several high-profile cases, including one that involved the Hague Convention on International Child Abduction and resulted in the successful return of an abducted child from South Africa.

In 2013, Ryan incorporated general civil litigation into his practice while with the law firm of Elizabeth R. Wellborn, P.A. While there, he conducted hundreds of trials, handled numerous litigated cases throughout the State of Florida, and trained witnesses for financial institutions.

With Bitman, O’Brien, & Morat, Ryan practices general civil litigation in both state and federal court, acts as outsourced general counsel for a number of companies, and continues to practice family law.

Ryan is a leader in his local Boy Scouts of America organization, and has been involved with the Inns of Court, Habitat for Humanity, and Kidside programs.