Miami is a major center and leader in finance, commerce, culture, arts, and international trade. The metro area is by far the largest urban economy in Florida and the 12th largest in the United States, with a GDP of $344.9 billion as of 2017. In 2020, Miami was classified as a Beta + level global city by the GaWC. In 2019, Miami ranked seventh in the United States and 31st among global cities in business activity, human capital, information exchange, cultural experience, and political engagement. According to a 2018 UBS study of 77 world cities, the city was ranked as the third-richest in the world and the second-richest in the United States in purchasing power. Miami is nicknamed the “Capital of Latin America” and is one of the largest majority-minority cities in the United States with over 72.7% of the population being of Hispanic and Latino descent.

It is becoming a common practice for persons to publish sexually explicit images of another online or to disseminate through other electronic means. Under Florida statute sexual cyberharassment is the publication or dissemination of a sexually explicit photo or video, of a depicted person, without their consent.

Recently, a federal bill was introduced known as the Collegiate Athlete Compensation Rights Act. If passed, athletes under amateurism rules can increase their economic rights and be paid for appearances and endorsements, including the use of their name, likeness, and image. A few states, including Florida, have already passed legislation to allow compensation for student-athletes.

When going through a paternity action or a divorce involving children it is required by family courts to establish a legal parenting plan. This plan will set all the rules applying to the children’s daily lives including custody, overnight responsibilities, healthcare, education, parent visitation schedules and the calculation of child support. 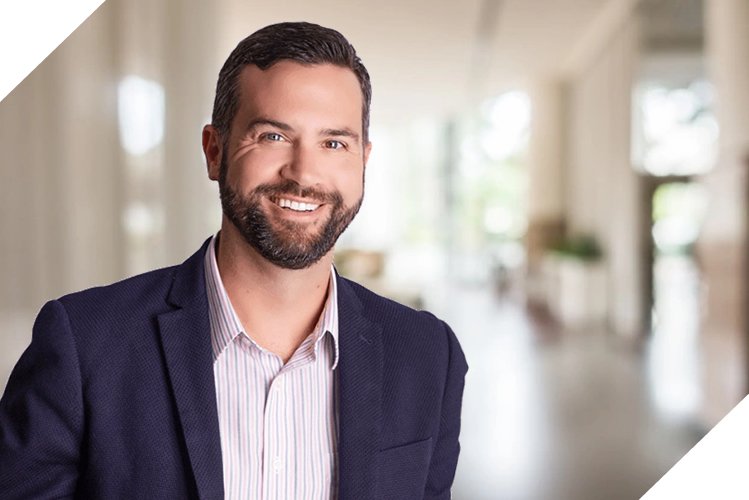 Fort Lauderdale is a city on Florida’s southeastern coast, known for its beaches and boating canals. The Strip is a promenade running along oceanside highway A1A. It’s lined with upscale outdoor restaurants, bars, boutiques and luxury hotels. Other attractions include the International Swimming Hall of Fame, with pools and a museum of memorabilia, and Hugh Taylor Birch State Park, featuring trails and a lagoon.